An Open Letter to Pro-Life Candidates: Don’t Shy Away From the Abortion Issue 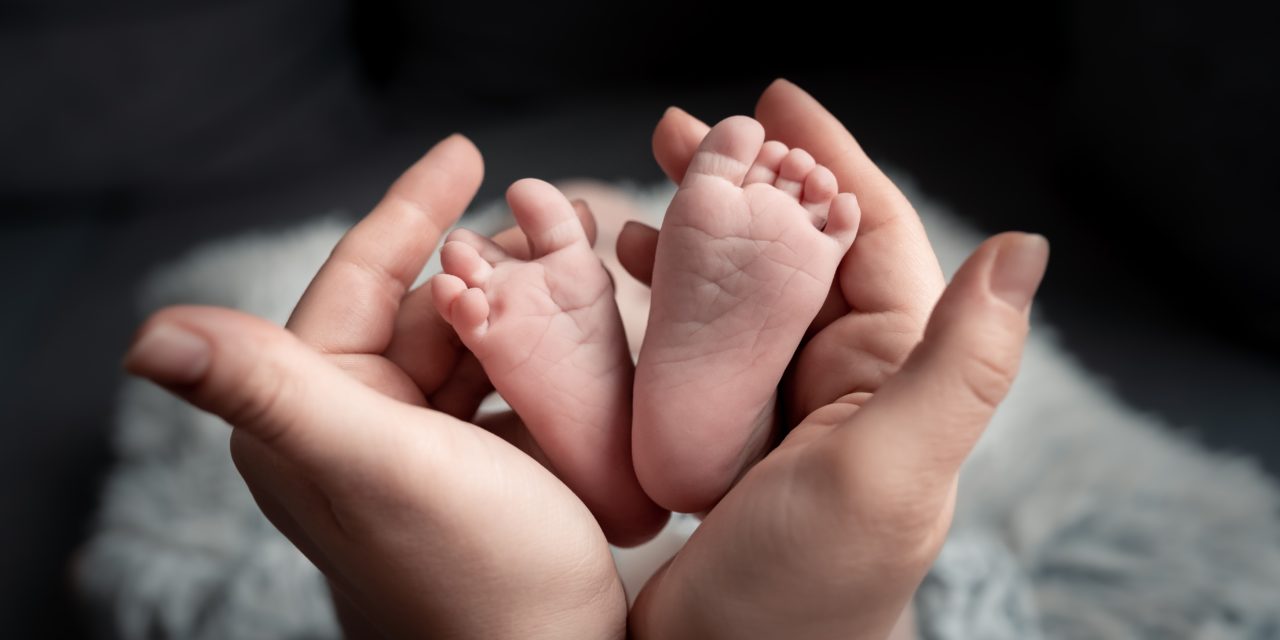 The 2022 midterm elections are exactly three weeks away. On November 8, voters will go to the polls in all 50 states to choose the next 435 members of the U.S. House of Representatives, 35 senators, 36 governors, numerous statewide and local races, as well as the fate of various ballot measures.

In fact, voters in several states have already begun voting, whether through in-person early voting or via vote-by-mail; two million people have already voted.

When the U.S. Supreme Court handed down its decision on June 24, 2022 in Dobbs v. Jackson Women’s Health Organization which overturned Roe v. Wade, many pro-abortion candidates – though disappointed at the decision – were relieved. They felt that the decision would galvanize pro-abortion voters to support them.

In contrast, pro-life candidates became very nervous. Several candidates for federal office quietly updated their campaign websites and backed away from their previous statements in support of federal laws protecting preborn babies from the moment of conception.

These moves are tragically misguided.

Pro-life candidates should embrace, not shy away from, their pro-life values – and they should do so for several reasons.

First, favoring protections for preborn Americans is the right thing to do.

The great politicians of history: William Wilberforce, Abraham Lincoln, and Winston Churchill among others, are remembered for their strong moral fiber and courage of convictions – willing to fight for what they believed was right. They took action and led because of their moral compass, not because of what popular opinion happened to be at the time.

Voters are far more likely to side with pro-life candidates who want to restrict abortion, at least to some extent, than pro-abortion ones who favor unlimited access to abortion – from conception through all 40 weeks of pregnancy.

The vast majority of Americans favor at least some restrictions on abortion.

This finding is reinforced by various other polls, including a poll by Marist earlier this year which made the following findings:

It’s clear that it’s a commonsense position to favor pro-life laws in at least some stage of pregnancy.

And lastly, pro-life candidates should recognize that abortion is not the number one issue in the upcoming midterm elections, even after Roe’s demise.

So, what do voters care most about in the upcoming election?

According to a recent New York Times/Siena College poll, likely voters care far more about the current state of the economy, and inflation, than they do abortion.

The poll asked likely voters what they believe the most important problem facing the country today is. The top results were broken down as follows:

Asked what they believe the most important issue facing the nation today is, abortion tied for fifth place. So even if voters disagree with a pro-life candidate on their abortion position, that doesn’t necessarily mean they’re politically sunk.

For these reasons, pro-life activists are exhorting candidates to stay strong in their pro-life convictions and speak out about abortion in the leadup to the midterms.

“It’s politically naive to think, especially in a post-Dobbs environment, that you’re going to ignore the issue of abortion.”

So, if a pro-life candidate can’t ignore the abortion issue, they may as well tell voters about their position openly and honestly. It’s good policy and good politics.