‘We Don’t Meddle in the Affairs of Companies’; Governor of State that Persecuted Jack Phillips Invites Disney and Twitter to Move There 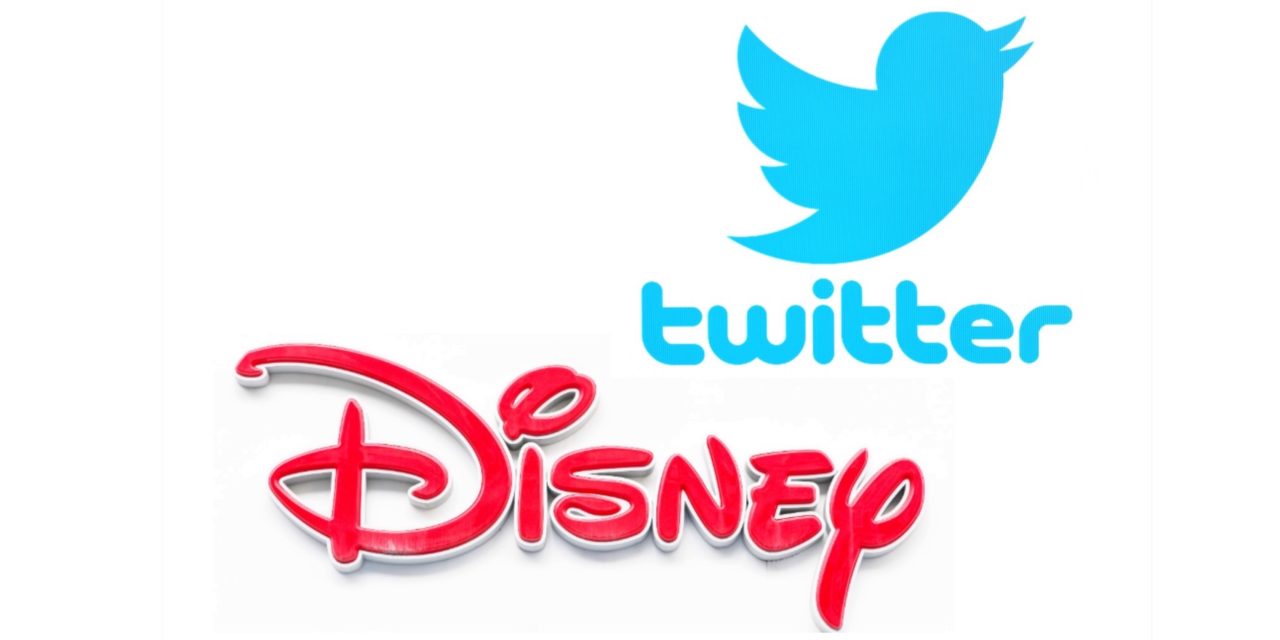 A tweet from Colorado’s Governor Jared Polis is raising eyebrows after Florida’s Governor Ron DeSantis recommended that its state legislature revoke special privileges granted to Walt Disney World in 1967 worth millions of dollars in local taxes. DeSantis’ action was taken in response to Disney’s very public opposition to the recent passage of Florida’s Parental Rights in Education Act, which prohibits teaching children in grades K-3 about homosexuality and gender identity.

DeSantis has also promised to look at ways to make Twitter’s board of directors more accountable for potentially breaching their fiduciary duty to shareholders, in response to the Twitter board’s reaction to the attempt by billionaire Elon Musk to buy the company and take it private. Musk has expressed concerns that Twitter inhibits free speech by censoring conservative views.

In a tweet, Colorado’s governor criticized Florida and has invited Disney and Twitter to consider coming to Colorado.

Florida’s authoritarian socialist attacks on the private sector are driving businesses away. In CO, we don’t meddle in affairs of companies like @Disney or @Twitter. Hey @Disney we’re ready for Mountain Disneyland and @twitter we’re ready for Twitter HQ2, whoever your owners are https://t.co/r7Vcvu20eb

“Florida’s authoritarian socialist attacks on the private sector are driving businesses away,” Polis wrote. “In CO, we don’t meddle in affairs of companies like @Disney or @Twitter. Hey @Disney we’re ready for Mountain Disneyland and @twitter we’re ready for Twitter HQ2, whoever your owners are.”

But there appears to be a double standard on display in The Centennial State governor’s invitation to Disney and Twitter to relocate there.

Colorado, you’ll remember, is the same state whose Civil Rights Commission was chastised by the U.S. Supreme Court for discriminating against Jack Phillips, the Christian baker who declined to create a wedding cake for a same-sex “marriage” in 2012.

And despite winning his case at the nation’s highest court in 2018, Jack has been in court ever since on other harassing charges of discrimination, the latest for refusing to create a cake celebrating a Denver attorney’s “gender transition” from male to female.

Colorado’s nondiscrimination law includes sexual orientation and gender identity as protected classes, and it provides no exemptions for religious conscience objections from creative people – and their businesses – attempting to live out their faith through their professions.

And we’re not talking about hardware shops selling wrenches off the shelf, but creative artists who are asked to use their skills and talents to express messages they disagree with. The latter professions clearly implicate free speech and religious conscience issues, which Colorado is doing its best to suppress.

The Colorado legislature has had nearly four years since Jack’s victory in Masterpiece Cakeshop v. Colorado Civil Rights Commission to amend the state’s nondiscrimination law to remedy its lack of protection for religious conscience, but while there is support for that protection in the Colorado General Assembly, it does not have the votes to overcome liberal opposition.

That’s a shame, and it means Colorado continues to be a tough place for Christian-owned businesses to thrive.

In fact, Colorado is back at the Supreme Court defending its nondiscrimination law in another case, 303 Creative LLC v. Elenis, which pits the religious conscience of a Christian graphic design artist who operates a wedding website against that same Colorado law that continues to punish creative business people of faith who believe in the biblical standard of one man, one woman marriage.

The 303 Creative case will be argued at the high court sometime during the court’s next term, which begins in October.

Also, contrary to what Gov. Polis tweeted, it is neither “authoritarian” nor “socialist” for the state legislature in Florida to pass a law protecting young children from sexual ideology indoctrination. Or protecting shareholders of Twitter, many of whom live in Florida, from the actions of a board of directors that may be contrary to the best interests of those shareholders.

The process by which laws are passed has always been called democracy in action, not authoritarian or socialist. We all learned that in civics class.

And Twitter, as most conservatives can attest, discriminates against conservative views, including those reflecting biblical views. For example, The Daily Citizen was locked out of Twitter in 2021 for describing the newly appointed assistant Secretary of the U.S. Department of Health and Human Services as a “man who believes he is a woman.” And we are not alone.

Florida’s interest in these issues is not only appropriate but welcome.

Being against discrimination is always a worthy goal, and in general, one that Christians can support. But why is Colorado welcoming big corporations with agendas that are contrary to parents and families and religious freedom? And faulting a sister state’s legislators for trying to protect their families, children and values?

And, in a little bit of pushback to the Colorado governor’s invitation, a Denver news station’s viewer poll overwhelmingly rejects the prospect of Disney coming to Colorado, 59% to 37%.

This Colorado/Florida kerfuffle boils down to a clash between blue state and red state values. And until Colorado recognizes and actually starts protecting its faith-based businesses, it can’t claim any moral high ground in the Disney/Twitter debate.