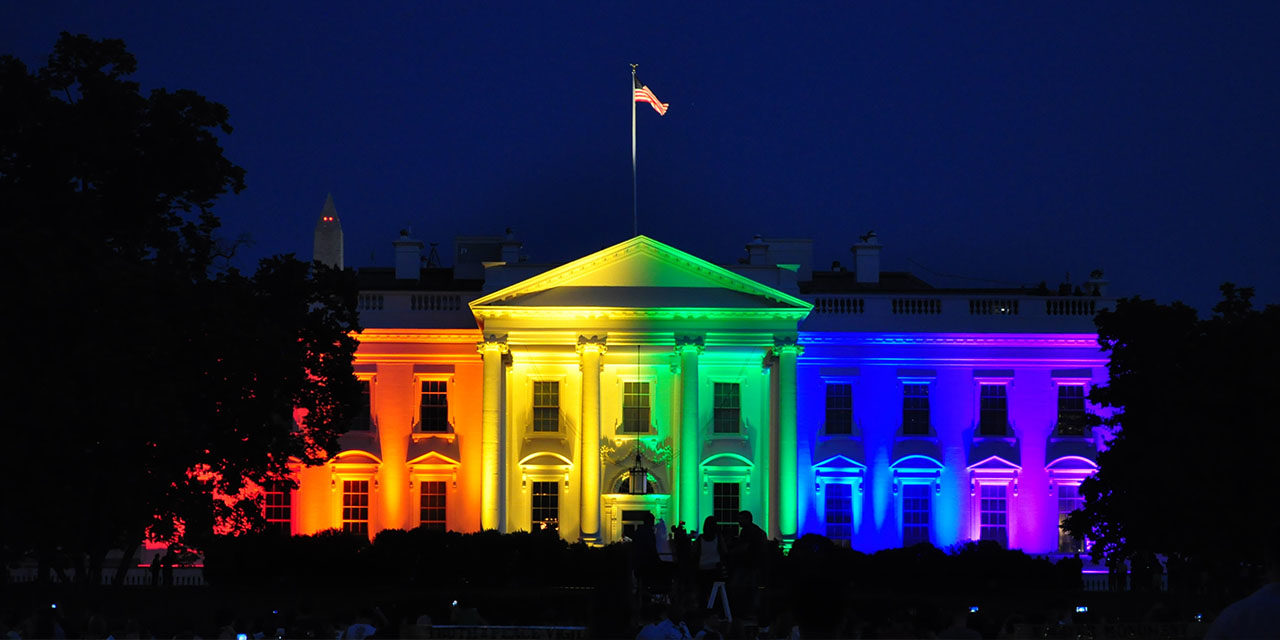 “Sexual orientation” is very subjective, and refers to numerous changeable aspects of a person, including sexual and romantic thoughts, feelings, attractions, experiences, behaviors and identity. People aren’t born with a specific “sexual orientation,” nor is sexual orientation fixed and unchangeable.

“Gender identity” refers to how people think about themselves as male or female, some combination of the two, or neither. Modern transgender ideology teaches, among other things: There are no real differences between men and women (except for supposedly incidental genetic, hormonal and reproductive ones); gender is fluid and changeable; an infinite number of genders exist; and, individuals create their own genders (including having no gender).

The “Equality Act” would elevate these to the same level as other protected characteristics, such as race, color, religion, sex and national origin. In doing so, it threatens First Amendment freedoms such as religious liberty, free speech and freedom of association. The legislation creates even more havoc, threatening women’s sports, conscience rights, charitable institutions, privacy and safety.

The last version of the Equality Act, H.R. 5, was passed by the House in 2019 but then stalled in the Senate. If this year’s version follows the same pattern, it will add “sexual orientation” and “gender identity” to the Civil Rights Act of 1964, the Fair Housing Act, the Government Employee Rights Act of 1991, the Congressional Accountability Act of 1995, and other federal nondiscrimination laws.

H.R. 5 included pro-abortion language. It would have redefined “sex” – meaning male or female – to include the following: a sex stereotype; pregnancy, childbirth, or a related medical condition; sexual orientation or gender identity; and sex characteristics, including intersex traits. Adding “pregnancy, childbirth, or a related medical condition” to the meaning of “sex” is a nod to abortion activists, as refusing to participate in an abortion could be deemed “discriminatory.”

The Supreme Court already changed the meaning of “sex” to include homosexuality and transgenderism, in the horrendous decision Bostock v. Clayton County, but that decision only affected the employment portion for the Civil Rights Act of 1964. The “Equality Act” goes further, affecting virtually every area of life – from federal funding to public accommodations, and from education to parental rights.

As we’ve previously explained at The Daily Citizen, here are some of the damaging effects of this legislation:

President Joe Biden has made clear that he supports the measure. “The Biden Plan to Advance LGBTQ+ Equality in America and Around the World,” part of “Joe Biden’s Vision for America,” said, “Biden will make enactment of the Equality Act during his first 100 days as President a top legislative priority.” With a Democrat-controlled House and Senate, he’s likely to succeed.